Full Name
JESSICA WOLF
Speaker Bio
JESSICA WOLF is an internationally recognized teacher, who has been teaching the Alexander Technique for 40 years. She has been exploring and conducting research in respiratory function and breath throughout her career.
In 1998, Jessica established the Alexander program at Yale School of Drama where she now holds the position of Professor in the Practice of Acting.
Jessica completed her training in 1977 at the American Center for the Alexander Technique in New York City and has maintained a teaching practice in Union Square since then. She is also a certified Laban Movement Analyst.
In 2002, Jessica became the founder and director of the first post-graduate training program for Alexander teachers in “The Art of Breathing.” Since then, her program has graduated 58 teachers.
Other faculty appointments include the Aspen Music Festival, The Julliard School, SUNY Purchase, Circle in the Square Theater School, Hunter College, Sarah Lawrence College and the Verbier Music Festival.
Jessica coaches many performing artists who have appeared on and off Broadway and in films and television. She travels extensively giving workshops to performers and health care providers.
Speaking At
IOI - Jessica Wolf
REMEMBERING JUDY
IOI - Jessica Wolf
IOI - Jessica Wolf 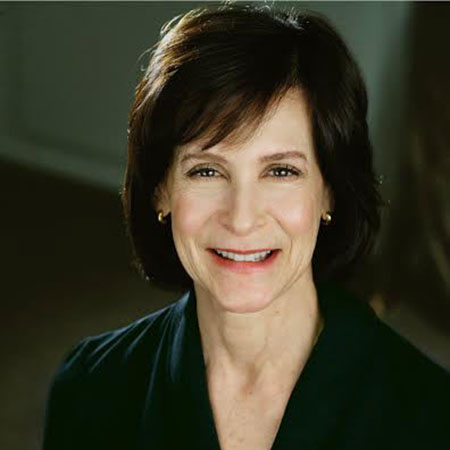